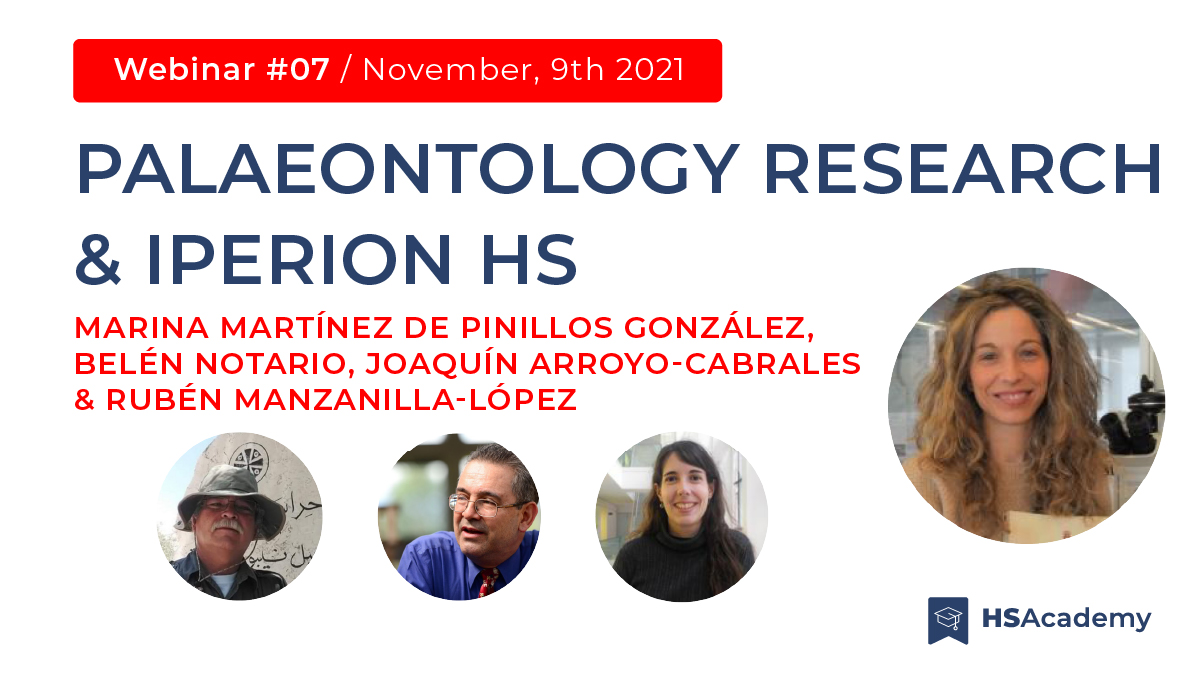 Speakers
Marina Martínez de Pinillos González – she is graduated in Humanities (Historical Heritage) and obtained the International PhD in Human Evolution at University of Burgos. She has extensive experience in scientific-technical environments. She has worked as a scientific advisor for the collection display at the Museum of Human Evolution in Burgos and as a collection technician for the Laboratory of Human Evolution at University of Burgos and for the Altamira National Museum and Research Centre, also participating in the preparation of The Times of Altamira project. She is currently working as a project manager of the ARIADNEplus (Advanced Research Infrastructure for Archaeological Dataset Networking in Europe) e IPERION HS (Integrating Platforms for the European Research Infrastructure ON Heritage Science), giving support to scientific-technical, logistical and dissemination tasks of these two European projects.

Belén Notario – She has a university degree in Physics, and a PhD in Physics, in the materials science branch (University of Valladolid, Spain). Since 2016, she is the technician in charge of the Microscopy and Microcomputed Tomography Lab at the National Research Center of Human Evolution in Burgos (Spain). Since then, she has been in charge of the direction of the laboratory and its proper functioning. In it, samples that cover different branches of science are analyzed and studied: from paleoanthropology and geology, to materials science, medicine and biology, among others.

Joaquín Arroyo-Cabrales– He is Head at the Archaeozoology Lab, National Institute of Anthropology and History.  His research focuses on Late Quaternary vertebrates and their contribution to understanding the paleoenvironments in which humans survived; in doing so, he has undertaken studies on taxonomy, biogeography, taphonomy, and paleoecology mostly on Mexican Pleistocene mammals.