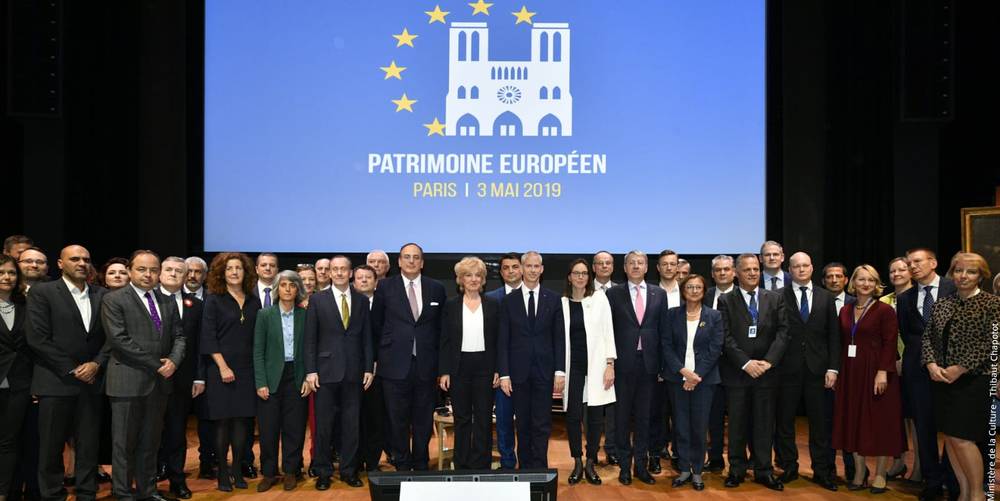 The EU Ministers responsible for Cultural and European Affairs met in Paris on May 3, 2019, and issued an official statement in favour of greater protection of the EU’s cultural heritage. Among several other points, they recognise “the existence of professional and scientific networks at European level, such as E-RIHS, the European Research Infrastructure for Heritage Science”