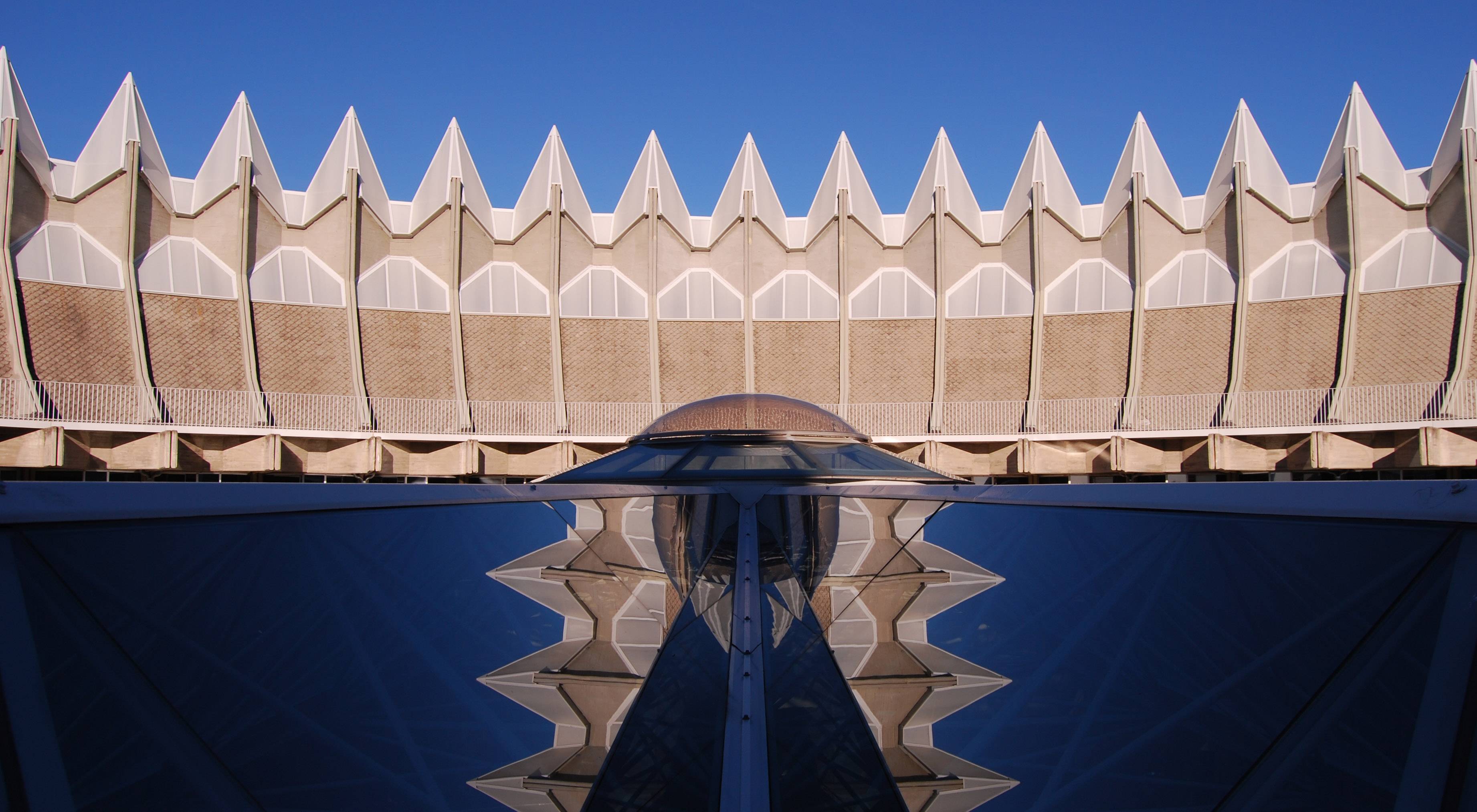 IPCE is the institution of the Spanish Ministry of Culture and Sports, committed to the research, conservation and documentation of our heritage. IPCE is a unique archive of scientific results, conservation reports, besides valuable bibliographic and photographic archives. 1.Research and Training Area Archive offers analytical data and researchs performed with a range of innovative techniques applied to the study of the types of cultural assets available to the laboratory (micro-samples, stratigraphic cross-sections, spectra and photographs, X-ray radiographs). This archive contains more than 2.000 x-ray images, multispectral and hiperspectral images, micro-samples, stratigraphic charts, chromatograms, spectra, images and reports related to preventive conservation and biodeterioration studies, in addition to scientific photographs. All of them have been performed with a range of innovative techniques applied to the study of the types of cultural assets available to the laboratory: Paintings (on board, on canvas, on metal sheeting, on leather, mural paintings, etc.), Sculptures (made of wood, metal, plaster, terracotta, etc.), Textiles, Archaeological materials (ceramics, glass , metals, stone, bone, mosaics, organic remains, etc.), Historical Graphical documents, Palaeontological remains, etc. It may be viewed as a fundamental reference point for the study of the cultural assets of periods, artists and schools ranging from the Prehistory to the transition between the 19th and 20th centuries. 2.General Archive, containing the documentation generated in the IPCE's conservation and restoration interventions. Accessible on-line; The General Archive is responsible for the safekeeping of documentation generated by the IPCE itself and by the institutions which, from the 1940s onwards, preceded it in its functions of conserving and restoring Spanish Cultural Heritage. It holds the Conservation and Restoration project archive, that preserves the records of the conservation and restoration of movable and immovable cultural assets, including reports, memoranda and graphical and photographic documentation of the process of work performed since 1961. 3.Architectural Heritage Inventory (1979-1982); The Architectural Heritage Inventory is the result of the task of inventory and cataloguing historical and cultural heritage which began in Spain in the mid-19th century with the creation of the Monuments Commissions a labor continued by the National Artistic, Archaeological and Ethnological Information Service in 1961, inherited by the Artistic, Archaeological and Ethnological Information Centre, which in the late 1970s created six inventories courtesy of the Directorate-General for Fine Arts. The Inventory constitutes a hugely important record of the characteristics of Spain's architectural heritage three decades ago, and many of the properties included in it were, following their listing, subsequently placed on the Register of Assets of Cultural Interest. 4. War Archive is the name given to the documentation generated by the two institutions created during the Civil War to protect Spanish Historical Heritage: the Madrid Delegated Requisitions Board, on the Republican side, and the Artistic Recovery Service, on the Nationalist side. 5.Blueprints Library; The Blueprints Library of the Institute of Cultural Heritage of Spain comprises more than 20.000 blueprints of churches, monasteries, palaces, castles and historical/artistic sites across all of Spain's provinces. Most of these correspond to restorative interventions carried out from the 1940s up to the late 1990s by the bodies responsible for the restoration of monuments, of which today's IPCE is the successor. It nonetheless also includes blueprints associated with the Architectural Heritage Inventory datasheets generated by the Artistic, Archaeological and Ethnological Information Centre during the 1980s. The documentation dates in the main from the 1970s and 1980s, although an intriguing collection, dedicated essentially to castles and historic/artistic sites, predates this period. 6. Historical Heritage Photo Library; comprises more than 700.000 photographic documents covering a timespan from the 1860s to the present day, dealing with subjects which reflect the transformation of Spain's Cultural Heritage from the early days of photography. In the case of the oldest collections, the original negatives are available, although the Photo Library also has a notable volume of period positives. Taken as a whole it constitutes an archive of remarkable value, and its holdings are in continuous expansion. The archives which belong to the Photo Library are Arbaiza Archive, Baldomero & Aguayo Archive, Cabré Archive, Conde de Polentinos, Conservation and Restoration, Artistic Information, Loty Archive, Monuments and Archaeology, Moreno Archive, Pando Archive, Ruiz Vernacci Archive, Vaamonde Archive, Villanueva Archive and. Wunderlich Archive. 7. Library with 40,000 volumes and more than 1,600 journal titles, it's a specialized library in conservation and restoration and various aspects of Historical Heritage. The Library, designed by Fernando Higueras and Antonio Miro in 1985, occupies the circular space beneath the concrete cylinder which supports the central courtyard of the IPCE. It was, in fact, the first library with a circular layout to be built in Spain. It comprises three rings which are open to users with the furniture likewise designed by the same architects, plus a further two depository rings.

As a public institution, IPCE archives are basically open to the public, and therefore IPCE holds a wide experience as access provider. Legal restrictions or limits to be evaluated on a case-by-case basis.