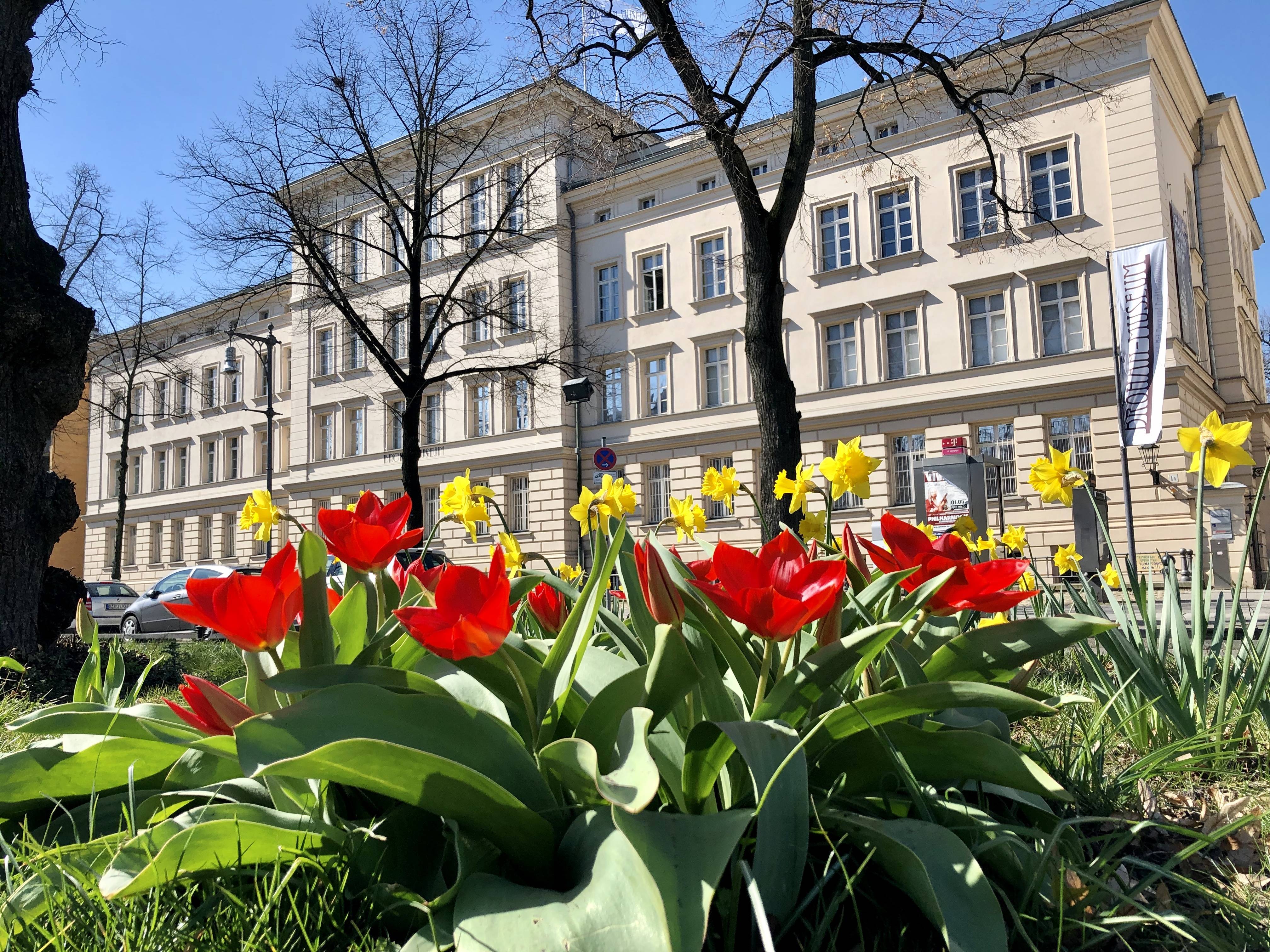 With its museums, libraries, archives, and research institutes, the Stiftung Preussischer Kulturbesitz (SPK, Prussian Cultural Heritage Foundation) is one of the important cultural institutions in the world. It was established in 1957 by federal law as a foundation directly responsible to the German government. The Stiftung Preussischer Kulturbesitz has taken over tasks of national interest in various thematic areas including research and documentation of museums as such and best management practices. Because of its structure as a cross-disciplinary cultural institution, the Foundation has extensive knowledge about the preservation of cultural assets and digitization. The active part of the SPK facilities for IPERION-CH is the Rathgen-Forschungslabor (Rathgen Research Laboratory, RF). It is the leading institution for heritage science of the Staatlichen Museen zu Berlin (National Museums in Berlin, SMB), one of the five institutions of the SPK. The Rathgen-Forschungslabor is believed to be the oldest museum laboratory in the world. It was founded in 1888 as the Chemistry Laboratory of the Königliche Museen zu Berlin and was later renamed in honour of its first director Friedrich Rathgen, a chemist who specialised in the conservation and analysis of historical objects.