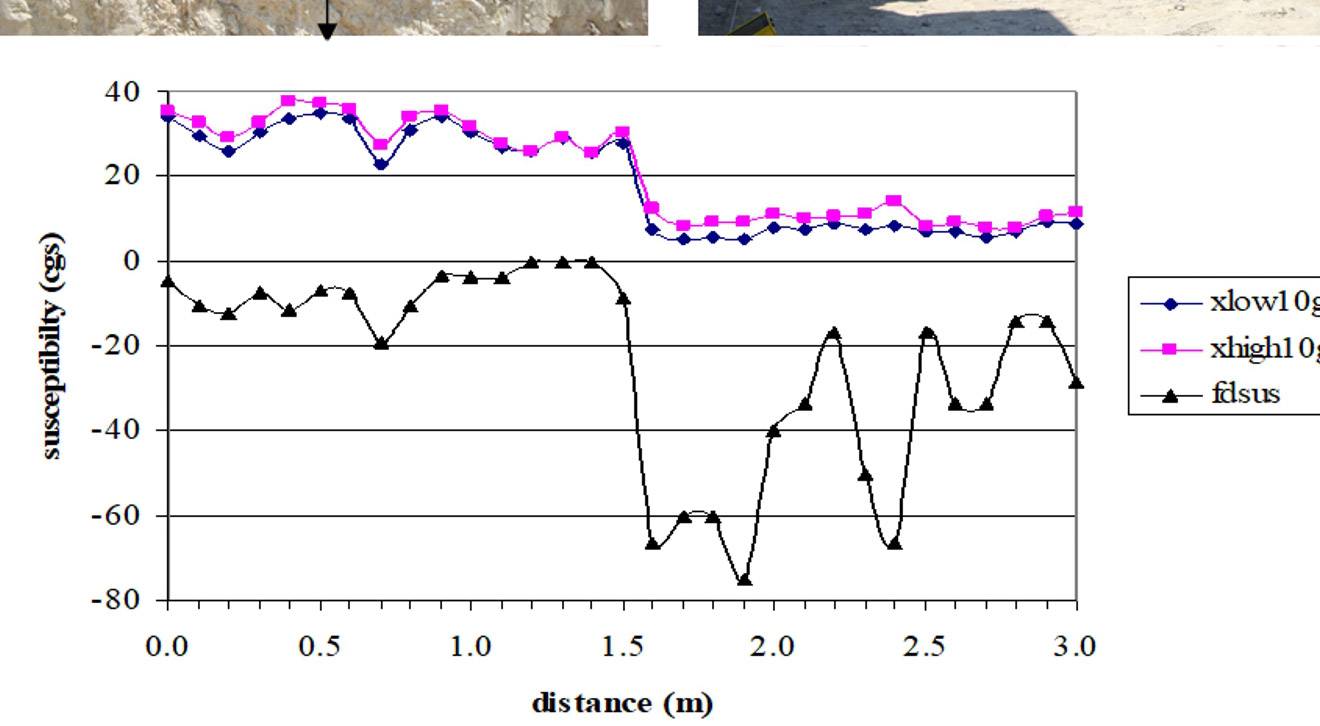 Frequently, anthropogenic soils have magnetic properties distinct from those of the background that encloses an archaeological site. Surface susceptibility variations produced by ploughing and scatters of small iron or ceramic objects can be quite easily identified. Different theories, mainly concerned with heating/burning, fermentation and bacterial processes, have been proposed to explain the phenomenon of the enhancement of susceptibility by conversion of non-ferrimagnetic forms of iron to ferrimagnetic ones. Susceptibility enhancement and maghaemite production is also correlated to the duration and intensity of human activity and has been used as an indicator of the broad definition of an occupation site, or for the inner examination of a site pinpointing parts of industrial character (most affected by burning). It can provide information on the extent and dating of human occupation (stratigraphy), the type of vegetation cover once present and even predict the potential of a site for magnetometer survey, by examining the average level of susceptibility of the topsoil and the corresponding contrast between features and their soil context. 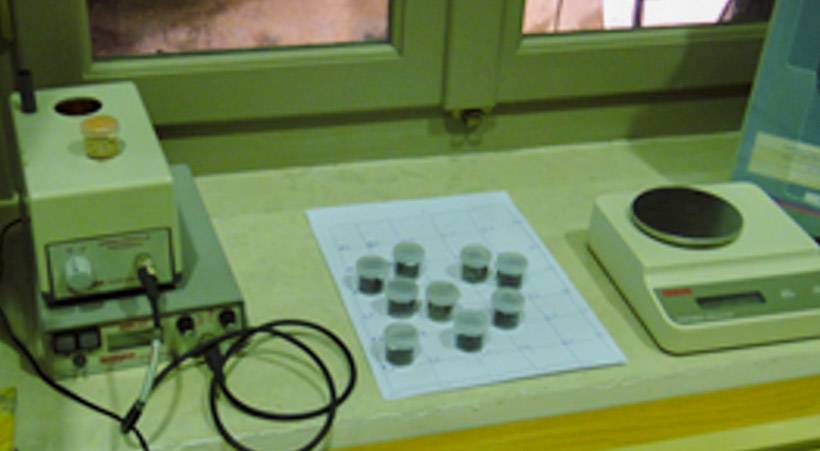 For routine applications we offer the upgrade with an automatic sample changer (ASC) for up to 20 samples and reference materials, also in different crucible types.