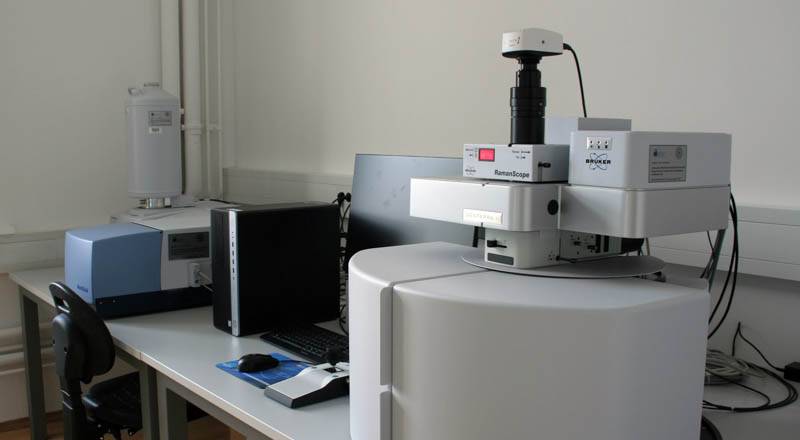 Mostly in use are EM surveys with movable horizontal and coplanar coils. Vertically polarized sinusoidal oscillations are transmitted and received. An alternating primary field is transmitted, which induces in rocks with dissimilar electric resistivities eddy currents or secondary magnetic fields. These can be directed either against or parallel to the primary field, depending on whether the resistivity of the body is lower or higher than the surrounding rock or material. By interference of the primary and the secondary field, the resulting field is produced, which is finally received on the surface. Changes of the in-phase and out-of-phase (quadrature) components allow conclusions as to the positions of especially good or bad conducting bodies underground. The in-phase component (or real phase component) is the portion of the alternating field that oscillates in the same phase as the primary field. The part of the primary field whose phase is rotated by 90° is called the out-of-phase component (or imaginary or quadrature component). 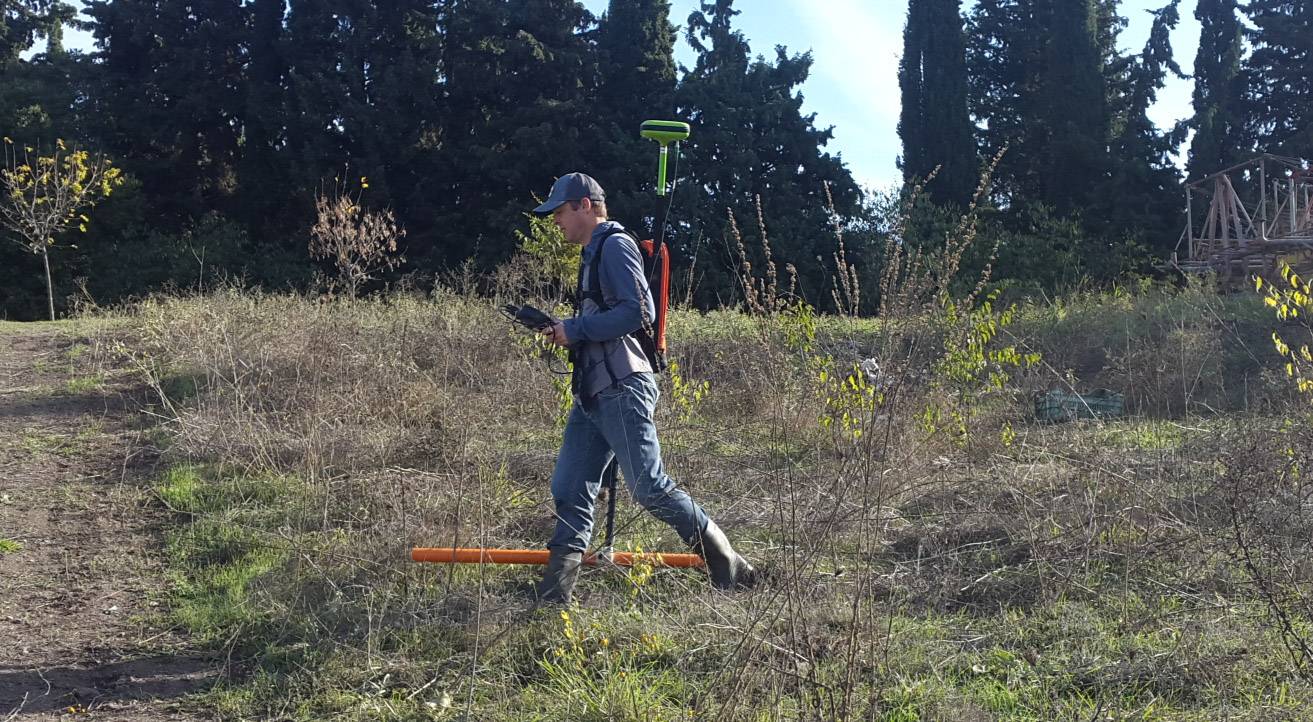