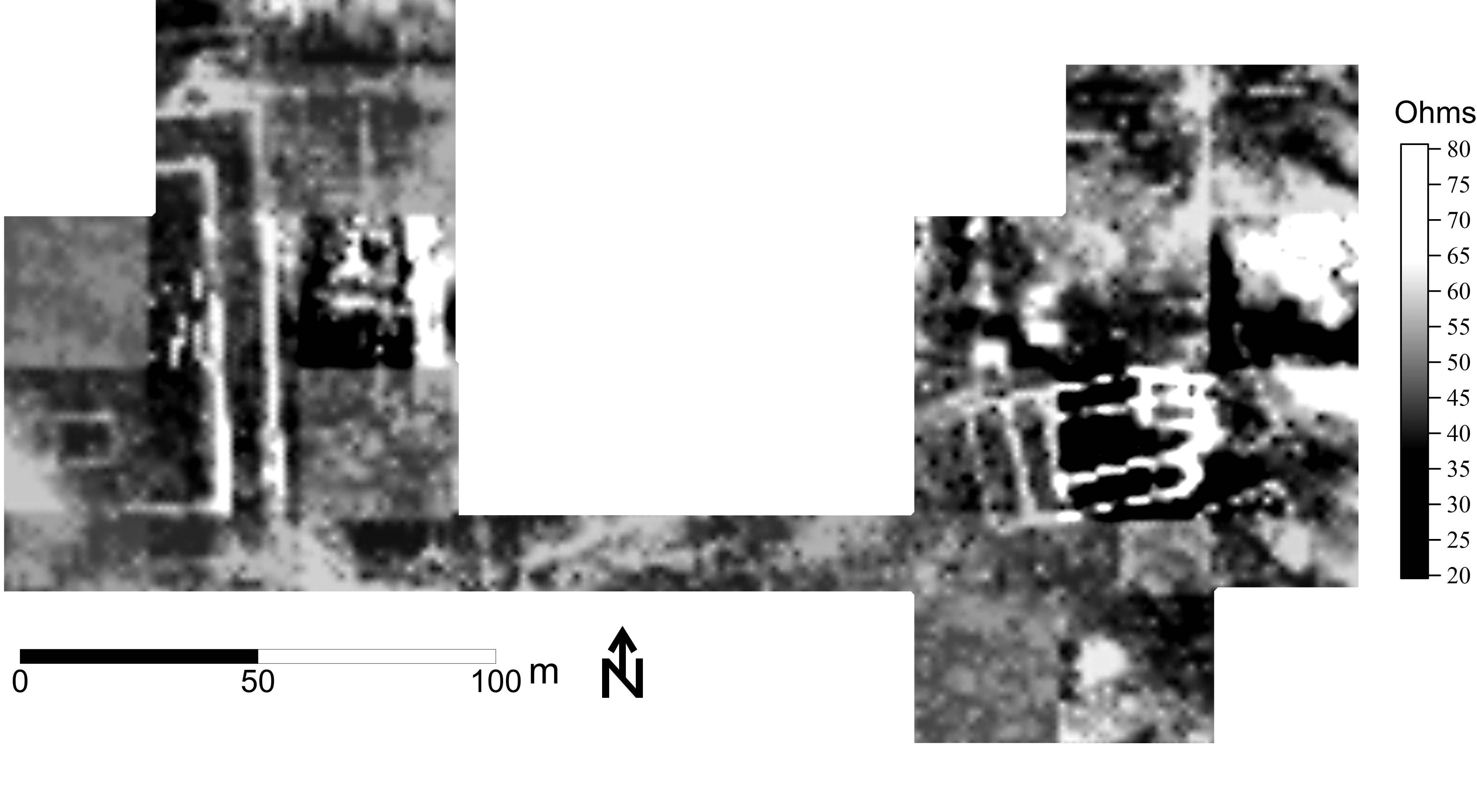 One of the most commonly used geophysical techniques in the detection of "shallow structures" is the electrical method, which is also known as "Direct Current method". The purpose of the method is the determination of the subsurface resistivity contribution, by conducting measurements at the surface of the earth. To achieve this, electric current is inserted into the ground via two electrodes and the potential difference, which is caused by the inserted current, is measured in two other electrodes. The measured potential difference gives an image for the difficulty of the current flow through the subsurface. This is an indication of the electrical resistance of the subsurface. 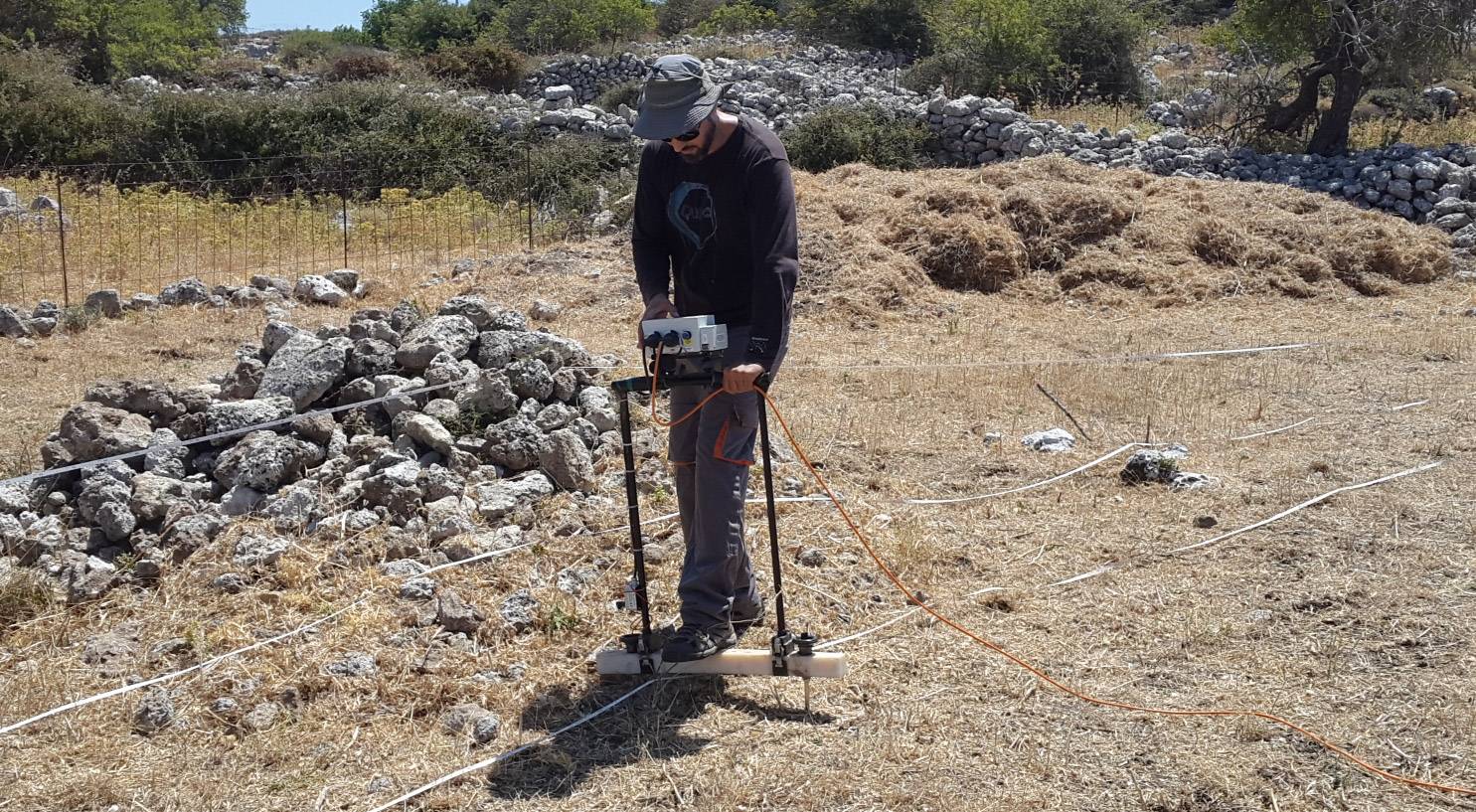 Employment of a Frame that can carry out Twin probe or other type of measurements.