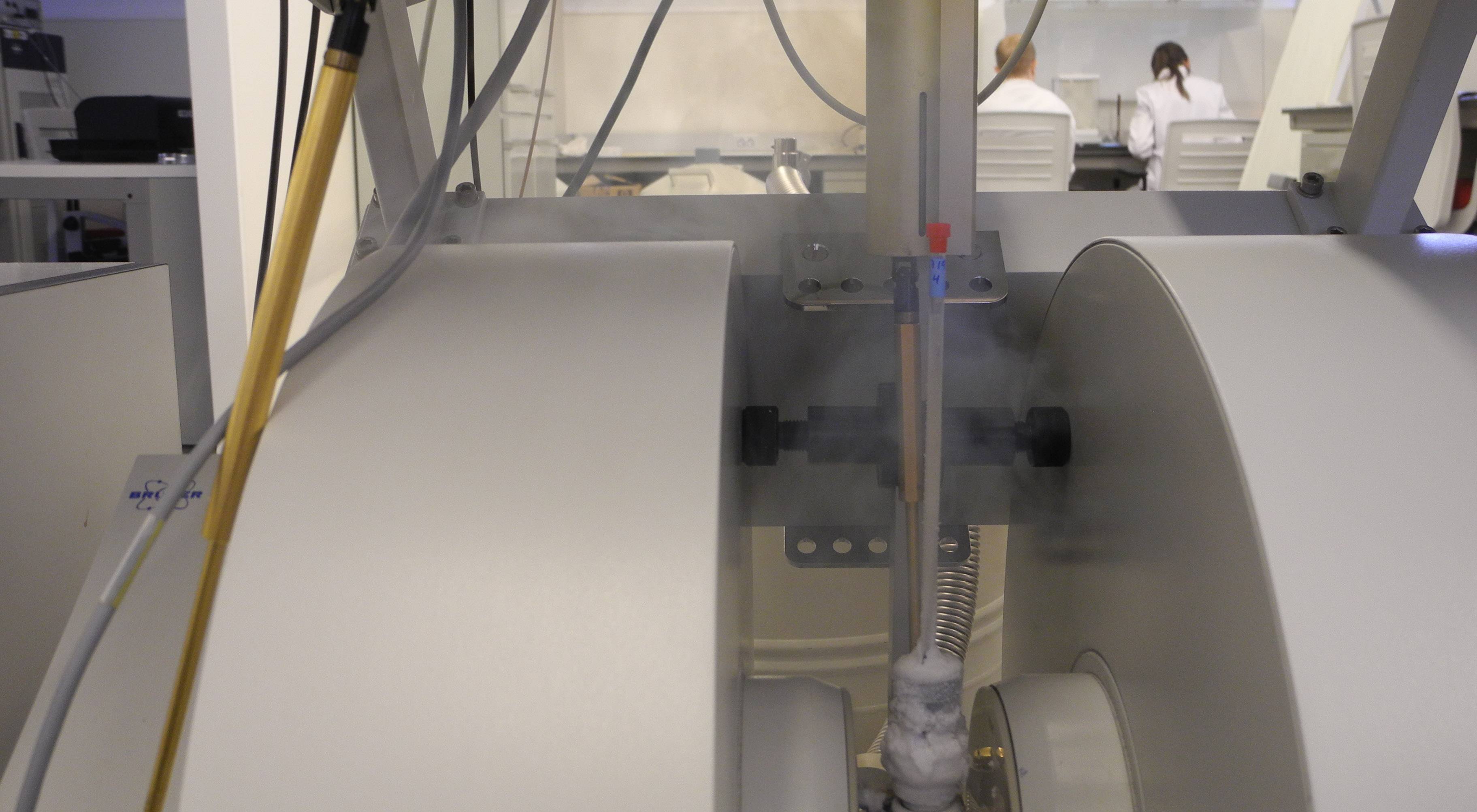 Electron Spin Resonance (ESR) dating is radiation exposure (trapped charge) dating method based on the evaluation of the effects of natural radioactivity on different materials (quartz, feldspars, silex, teeth, speleothems...) over time. Minerals exposed to ionizing radiations (gamma and cosmic rays, alpha and beta particles) emitted from radioactive isotopes (U, Th, K) in the sample and its surroundings act as natural dosimeters. This process induces movements within the electronic structure of minerals causing some electrical charges to be trapped in the crystal defects of the mineral, forming an entity known as the paramagnetic centre. These centres give rise to a specific ESR signal whose intensity is directly proportional to the number of trapped charges, i.e. the amount of radiation absorbed by the mineral (Equivalent Dose, DE). A numerical age can be calculated from the estimation of the DE and the average dose absorbed (D) by the mineral in one year generated by the already-mentioned radioactive elements. In the case of D is constant over time, the ESR age (T) is calculated by the following equation: T= DE/D. DE expressed in Gray (Gy) and D expressed in µGy/a or Gy/ka. For ESR dating of quartz, a prerequisite is the existence of a resetting mechanism in nature to zero the ESR signal (bleaching) and thus the geological clock. The Electron Spin Resonance (ESR) laboratory is mainly devoted to dating geological and/or archaeological materials such as tooth enamel or optically bleached quartz grains extracted from sediment. Occasionally, it also carries out work in dosimetry and characterization of modern or old geo-materials. 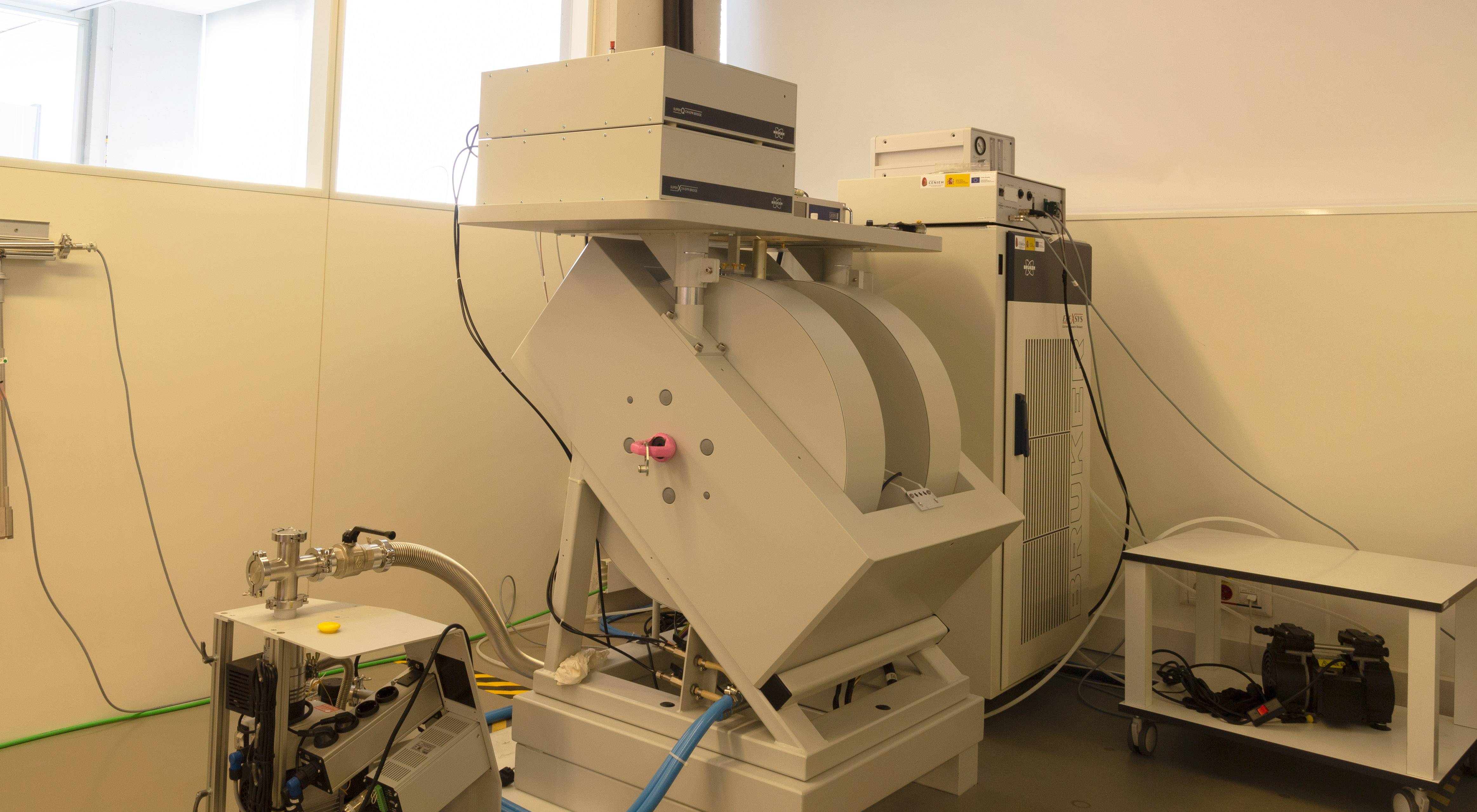