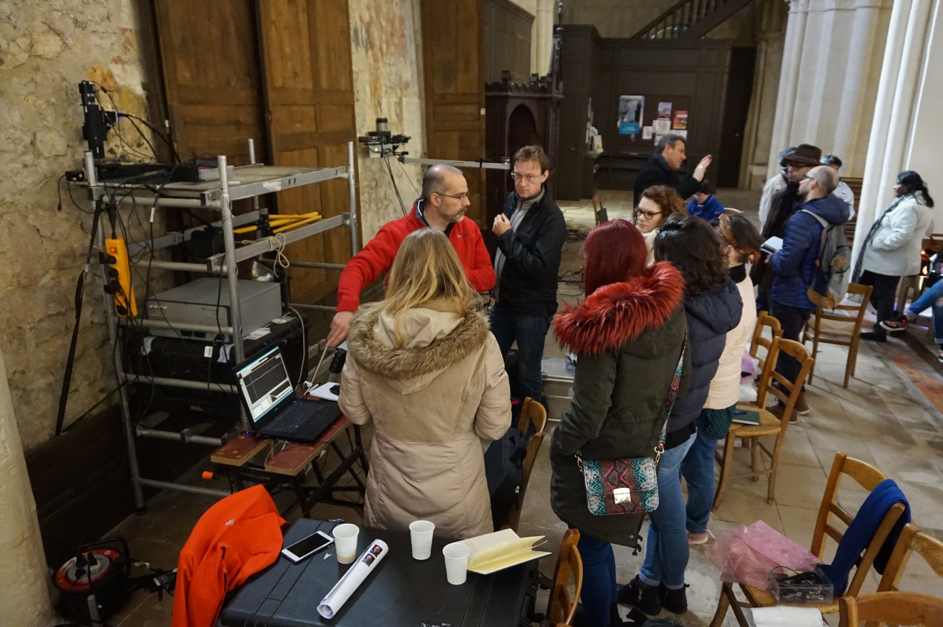 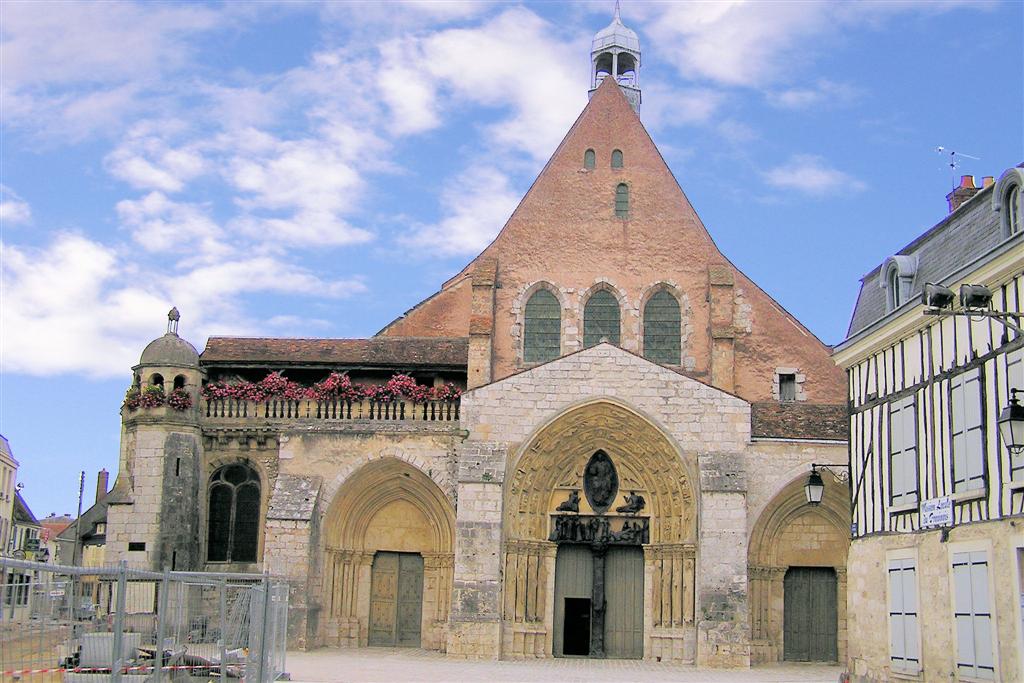 Training camp in France on “Heritage Science in Practice: Non-destructive tools for the diagnosis of paintings in immovable Cultural Heritage”

The National Centre for Scientific Research (CNRS) and the French Laboratory of Research on Historical Buildings (LRMH) are organizing the 2nd IPERION CH Training Camp, which took place at St Ayoul Church in Provins (France) between 19th and 23th March 2018.

The Training Camp offered the opportunity for a hands‐on training regarding the functioning of the MOLAB platform of IPERION CH, which gave access to advanced mobile analytical instrumentation for non‐invasive measurements on fragile easel paintings and wall paintings.

The Training Camp was based in a problem‐solving approach. Three areas were identified as relevant for the training camp into the Church. Two paintings from the 17th Century, one on canvas and the other one on wood were added to complete the panel of artworks.

For each area, some questions have been raised:

To inspect the areas, 7 different tools from the MOLAB have been used: