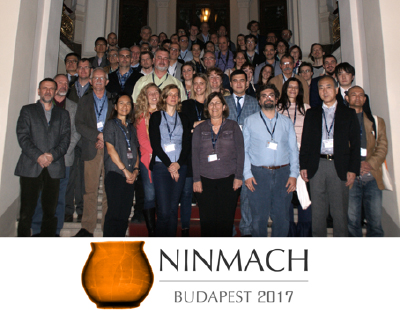 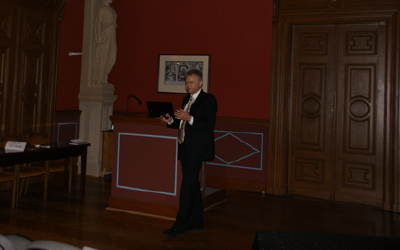 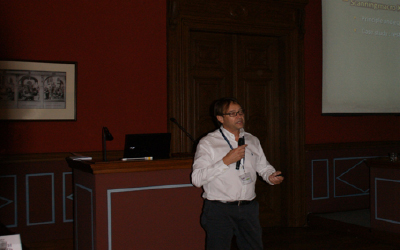 The mission of the NINMACH conference series is to address neutron scientists, as well as archaeologists and conservators, by creating a stimulating environment to exchange ideas and to make a bridge between them. Since the first NINMACH took place in Garching, Germany in 2013, this field became even more mature, substantial experimental experience was accumulated, and an advanced community of specialists was formed. In 2017, the Hungarian neutron- and cultural heritage communities received the honour to organize the second NINMACH.

The three-days-long meeting took place in the landmark building of the Hungarian Academy of Sciences, right next to the famous UNESCO world heritage river banks in Budapest, Hungary. The event was organized by the Budapest Neutron Centre, the consortium of Centre for Energy Research and Wigner Research Centre for Physics, Hungarian Academy of Sciences, in cooperation with the International Atomic Energy Agency (IAEA).

Results of our transnational access programs at BNC, including the FIXLAB pillar of the IPERION CH and its predecessor CHARISMA, were well represented at the meeting: five oral and seven poster presentations were devoted to disseminate the project’s outcomes. In addition, two future beam-time applicants of IPERION CH were also presenting their current research activities. Due to the successful former IPERION CH and CHARISMA collaborations, two archaeologists were invited to the international advisory committee of the conference: Dr. Maria Isabel Prudêncio (Universidade de Lisboa, PT) and Prof. Thilo Rehren (UCL Institute of Archaeology, UK). In addition to the academic program, post-conference visits to the Hungarian National Museum and the Budapest Neutron Centre have also been organized.