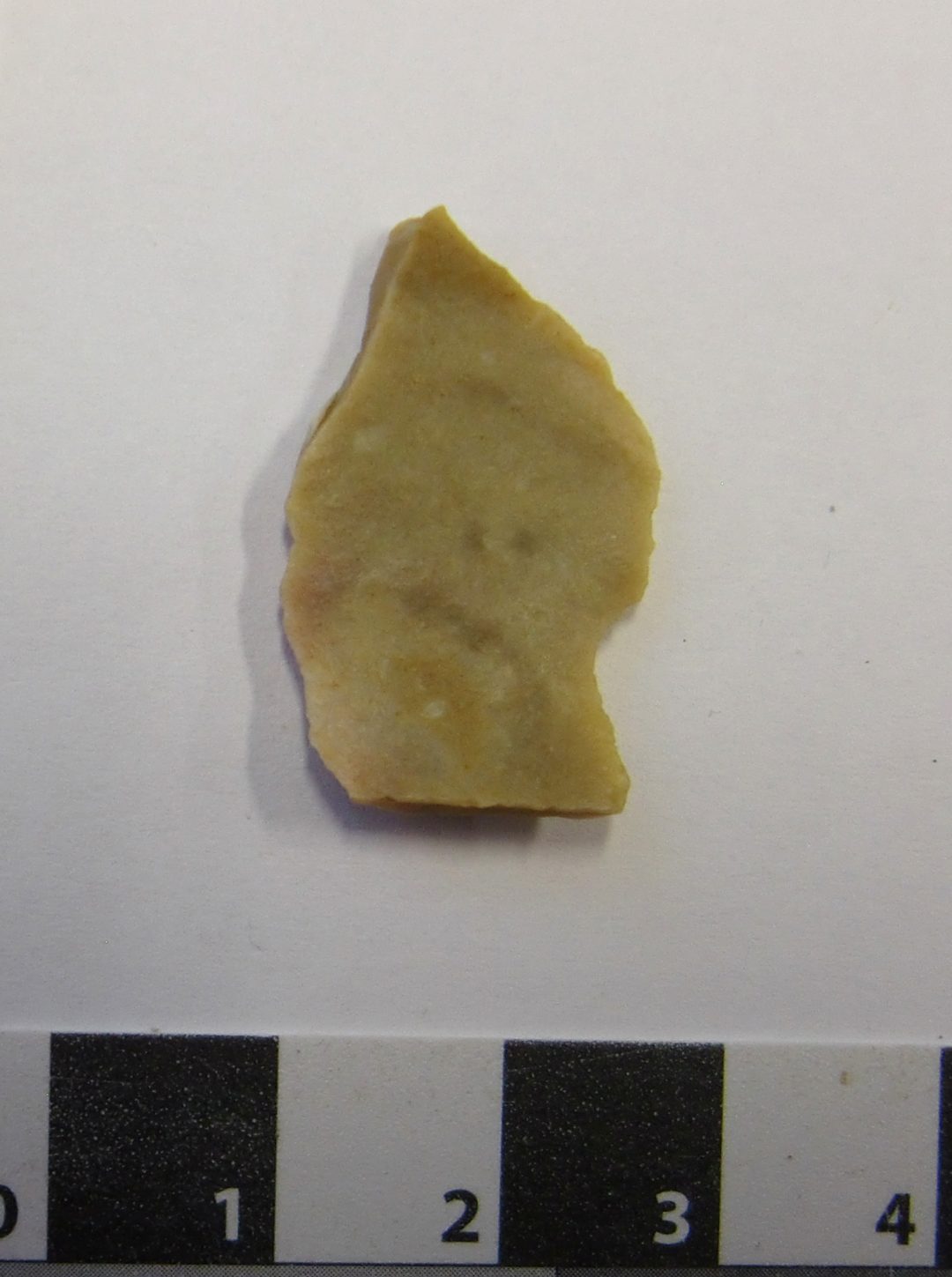 The postdoctoral project we are currently working on aimed to include Particle-induced X-ray emission (PIXE) analyses for mapping the distribution of the elements in the samples. Thanks to a FIXLAB platform B from IPERION CH grant (2015), PIXE analyses were conducted between the 25th and 29th April 2016 in the MTA Atomki laboratory (Hungary) in the frame of the project ChertPixe.
During these five days in MTA Atomki, we analyzed 40 geological samples coming from two geological formations outcropping in the Pyrenees. The selected formations were the Montgaillard flysch cherts and the Montsaunès cherts, both outcropping in the northern slopes of the Pyrenees. We chose these marine cherts for being an important marker during the Upper Palaeolithic in the Pyrenees. Cherts coming from one or the other formation were regularly represented in the archaeological record of Magdalenian sites from both Pyrenean slopes.
Based on the elemental differences between formations at the geochemical level under ED-XRF and LA-ICP-MS, samples were analyzed by PIXE to obtain a mapping of the distribution of the elements in the sample. For doing this, 20 prepared samples of each formation were analyzed first in an area of 1000 x 1000 µm and then in a specific area of 100 x 100 µm. As a result, differences based on the distribution of elements in the samples were detected.
In the continuation of this ChertPixe project, we applied again to a new opportunity with Fixlab IPERION platform B at MTA Atomki laboratory for further investigations with the project started last year. We already knew MTA Atomki team and equipment, so we could better select samples and analyses to increase the effectiveness. For this time, and in the frame of this new project entitled ChertPixe 2.0 we planned to analyze the marine chert types of the Montgaillard / Montsaunès chert type that have been recovered at several archaeological sites located in the Pyrenees.
Analyses were done between March 20th to March 24th 2017 and were geochemically studied a selection of samples from the Magdalenian sets of Montlleó open air site (Prats i Sansor, Spain), Parco Cave (Alòs de Balaguer, Spain) and Forcas I Shelter (Graus, Spain), already studied macroscopically and microscopically a few years ago and now being characterized by ED-XRF and LA-ICP-MS.
Our research goal with this ChertPIXE 2.0 project sought to compare results obtained from the geochemical characterization of archaeological cherts and their possible parallels in the two previously analyzed geological formations concerning the mapping distribution of minor, major and trace elements.
Previous results have shown some specific trace elements represented in the archaeological samples, being possible to directly connect some of these samples with the geological cherts of Montgaillard and/or Montsaunès.