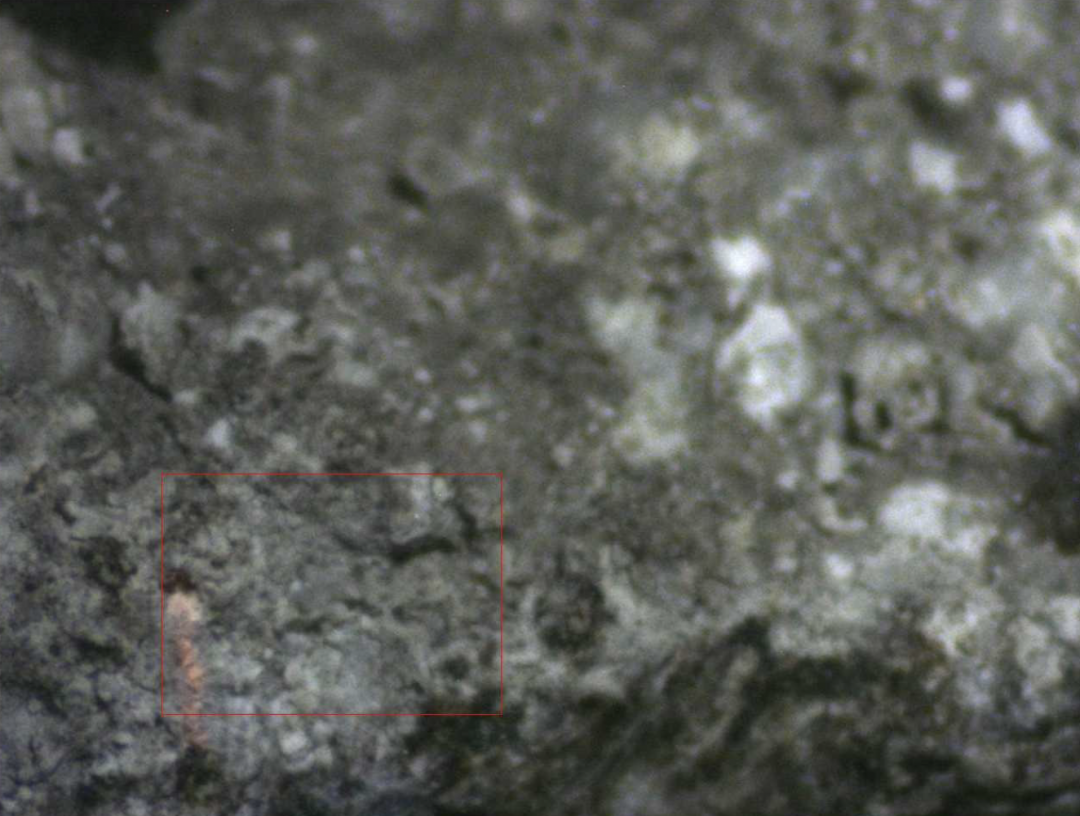 Roman mosaics are widely diffused in various part of Sicily, with realization dates ranging from 2nd to 4th century AD. The archaeological site of the ‘Villa del Casale’ near Piazza Armerina, included in the World Heritage list by UNESCO, represents one of the most important examples of Sicilian and Italian mosaic art and a valuable testimony of Roman civilization on this island. The “Villa Romana del Tellaro” is an archaeological site near Siracusa discovered in 1970’ and dating from 4th century AD, with similar characteristics. Some stone tesserae of this site, representatives of the different color nuances of the mosaics have been collected and analyzed, for the first time, by PIXE and minero-petrographic techniques with the aim of characterizing raw materials and define their provenance. The results opened new insights on the supply of raw materials from lithotypes pertaining to the Hyblean geological units. Among these, the use of Pietra Pece is documented for the first time, a kind of stone available in two sites in Sicily. As the chemical composition of stone tesserae has already been measured with the non-invasive PIXE technique, a comparison with the composition of the Pietra Pece stone coming from these sites will confirm the provenance attribution for this raw material.

Giuseppe Politi as a user also carried out the project “Study Of OChre based pigment on Archaelogical object from different sites for a possible provenance attribution (SOOCA)”.