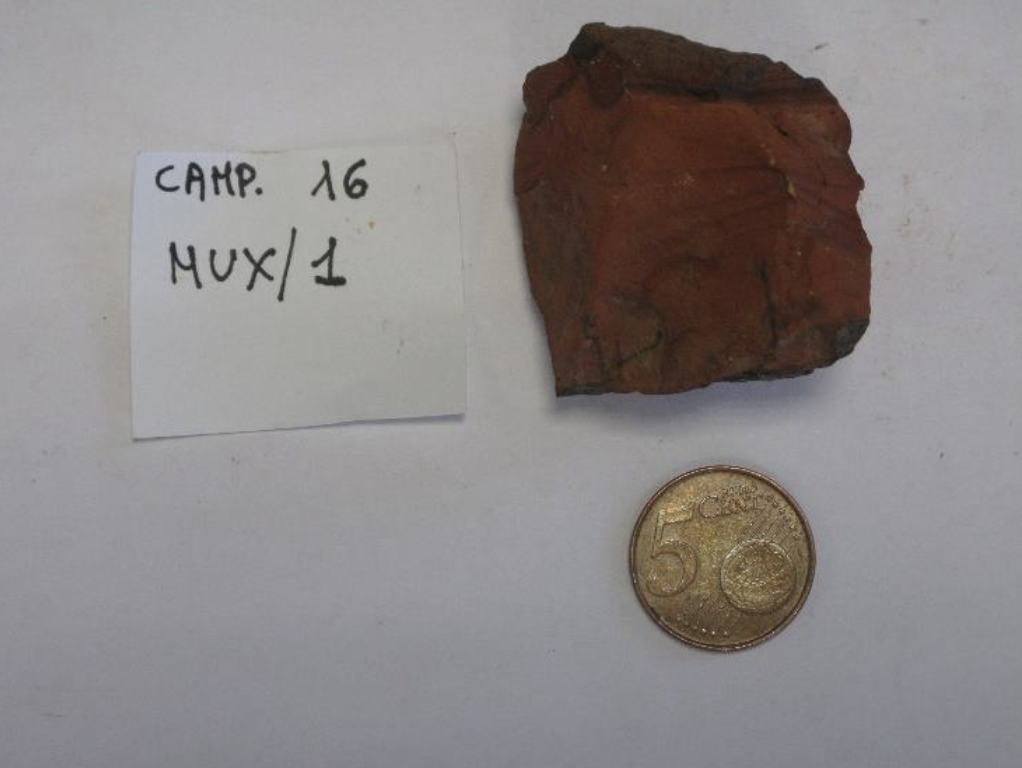 The SOOCA project aims to characterize ochre, used as pigment on the artefact as well as raw materials, coming from different archaeological and production sites, by looking at the chemical composition in terms of majors minor and traces elements. Various techniques have been already used for this sake, including Particle Induced Xray Emission (PIXE), allowing to obtain a provenance attribution of the artefacts by comparing the compositions of pigment in artefact with database on raw materials. The studied samples coming from different sites in Sicily, have never been studied from this point of view; the project will thus put the basis of a database of Sicilian raw materials and will allow an investigation on possible commercial routes with close sites in the Mediterranean area in this framework So far actually, only the ochre used in the same period in Malta has been characterized from a chemical point of view with the aim of ascertaining the origin of the sources (4). On the contrary, the ochre found in the Aegean, where the largest quarry is located, as well as the Sicilian ones, have not been characterized and provenanced.